Mi-knee-soo-tta!  What a lovely state.  They didn’t come up with the slogan “Minnesota Nice” from no where.  People are actually really nice there!  On my way to Minnesota, I was feeling really sad about leaving my ice cream back in Ohio; however, I have great friends who didn’t let me miss out on more ice cream!

View from above looking over Minneapolis/St. Paul, Minnesota.

I got in to MSP around midnight where I was met with a small baggage issue in which the airline lost the cover of my hiking bag, the same cover that made it through several states and two continents but okay.  After hassling with the baggage folks for a while, I finally found my friend and we made it back to her place by 2 am.  We blinked our eyes and got up at 7 am to make the 2.5 hour drive to Duluth in northern Minnesota.  There we watched our dear friend and her crew run Grandma’s Marathon.  She finished just under her goal of four hours yayy!  We met up with the group where we were invited to a lovely lunch at the home of the parents of one of the gals in our friend’s college crew.  It was so sweet and nice getting to know all of these people – I still don’t know how they stayed upright after that race but I appreciated their hospitality! 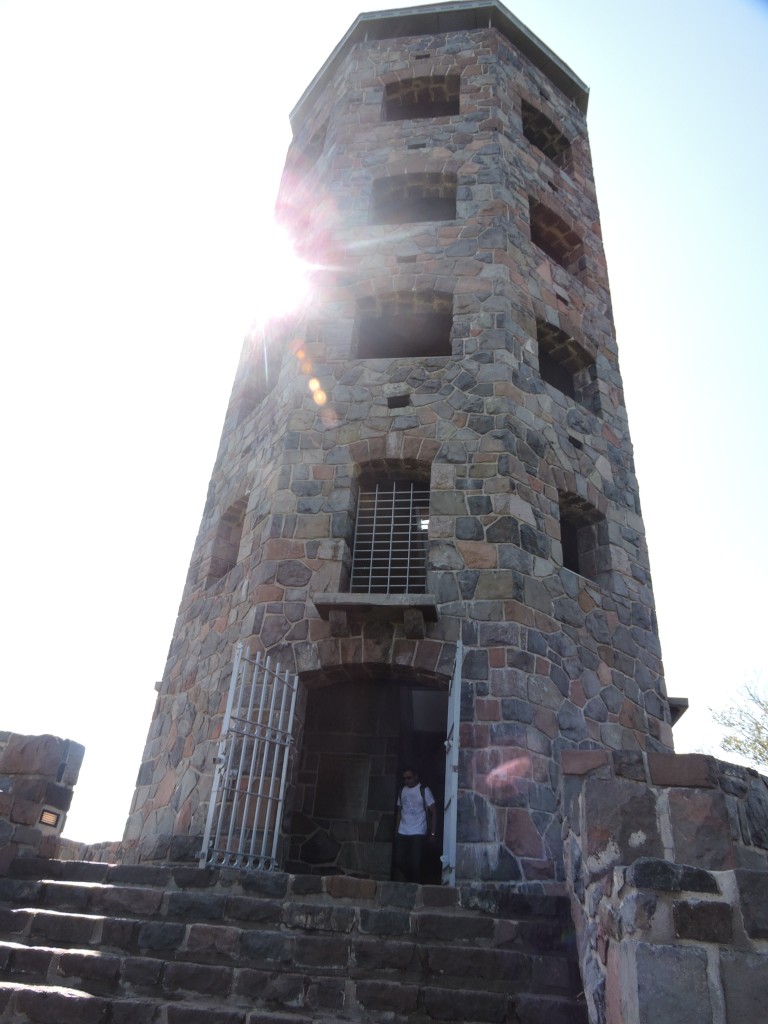 Our gracious hosts suggested we check out Enger Tower to see a little bit of Duluth history.  What a nice spot!  The tower goes up about five stories where we were able to get a bird’s eye view of the city.  It is a nice lookout, although it was difficult to see much because of the fog.  We walked around the accompanying garden and sat and talked for a while.  Such a beautiful afternoon.  There was Japanese garden near the tower as well – apparently Duluth is a sister city to a city in Japan and they have great amount of influence on one another.  We found a gong there so naturally we had to ring it. 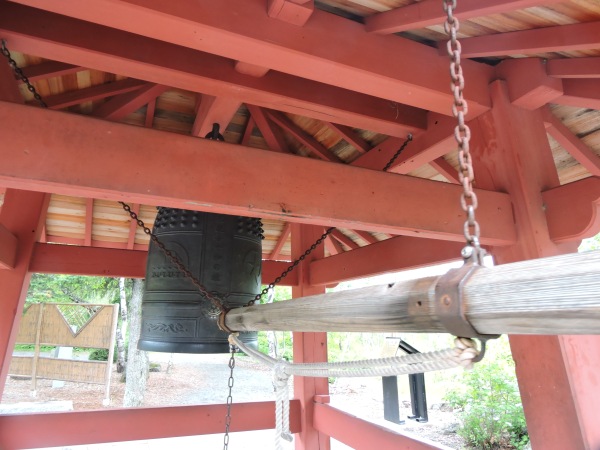 After Enger Tower, we headed back to Canal Park in downtown Duluth to grab some snacks.  These included delicious Chicago dogs and…drum roll please…ice cream!!  I tried rum cherry ice cream which was everything and then some.  Simply amazing.

Grandma’s ice cream at Canal Park in Duluth, Minnesota (yes, this is from Snapchat, don’t judge).

All of our goodies came from Grandma’s.  Pretty much everything in Canal Park is owned by this ubiquitous Grandma.  And it is all great!  As we were wrapping up our treats, the aerial lift bridge began to go up.  A huge freighter was coming through and the whole town came out to see it.  The whole bottom half of the bridge lifts up to allow the ship to pass underneath it.  It is an engineering marvel really. 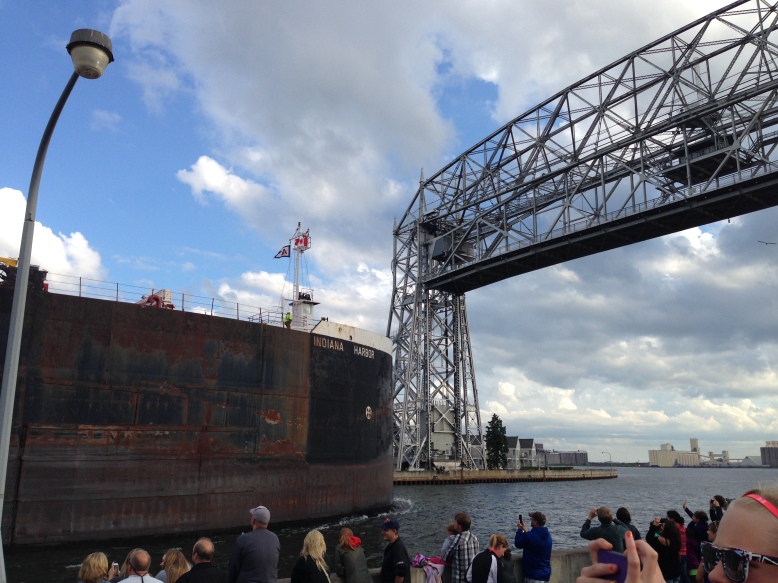 I felt so incredibly accomplished after watching the freighter go under the bridge; of all the times to be in Duluth, Minnesota, I happened to be there at the exact right time!  Mission accomplished.  After being amazed, we headed back to our host’s home where we were surprised with news that homemade coconut curry shrimp was on the menu for dinner.  Of course we had to stay.  One delightful dinner and eight ice cream options later, my friend and I had to shuffle out to make it back to her home in St. Paul.  It was an absolutely great way to spend the day and I was so sad to leave!

Leaving Duluth around 10 pm and having a 7 am flight made for another short night.  My very kind, patient friend woke up at 5:30 am on a Sunday (bless your soul!) to get me to the high speed rail that I would take to the airport.  Being from a family of engineers, I found this to be pretty neat.  It took me right into the airport where I caught my flight in plenty of time to surprise my dad for Father’s Day.  I was originally supposed to get home the next day but Southwest heard my father’s desires and dropped the prices on flights so I could make it home.  It was perfect.

And just like that, the Great Western Adventure was over!  It was an awesome experience that I wouldn’t trade for the world.  There are some real gems in these United States and I’m glad I caught a small glimpse while connecting with people I love along the way.